Research into cheese bacteria and the maturation process

Between 2006 - 2010 we were involved in the European research programme True Food. Our partners were the Milk Institute based in the nearby city of Ioannina, the Greek National Agricultural Institution, the INRA-UMR French research group and the 6th EU Programme. Our subject of study was analysis of the micro biotic flora of milk in some traditional cheeses as well as the maturation process.

As far as the milk research was concerned, the programme led to a bank of oxilactica bacteria being produced for our use, enhancing the bacterial process in the cheeses it can be used for. After that innovational research was conducted at the Milk Institute in Ioannina to further improve the quality of traditional products. The research also indicated that our local milk production has certain unique ingredients that give it advantages over other traditional milk productions. The region’s innovational methods were also attributed to contribute towards the additional value of its dairy products.

The programme also discovered that if moisture is reduced during maturation using a programme called the TSV programme, then 1% more cheese can be produced. This does not sound a lot, but it is 120g per cheese head. Over the course of a year the production gain becomes significant.

Further information can be viewed here. 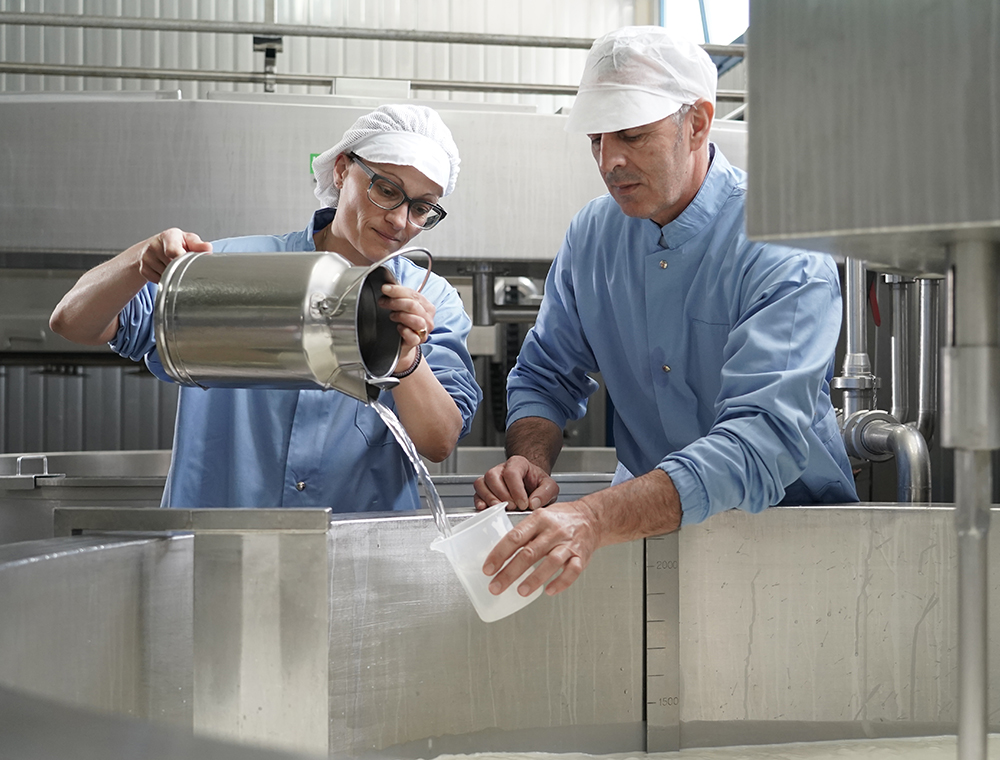 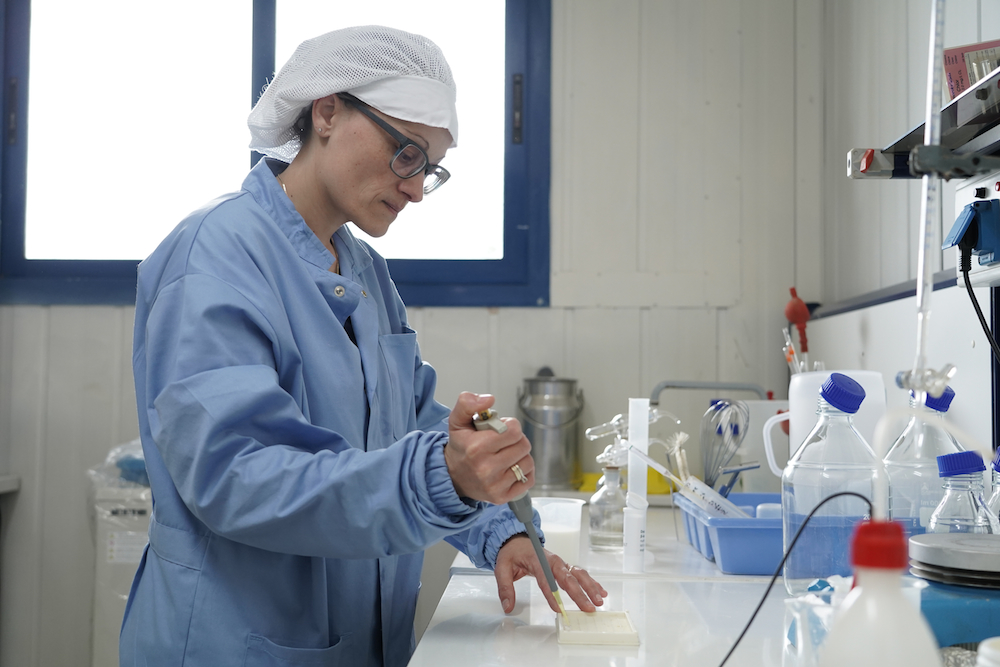 Would you like to receive updates about new products and recipes?